Introduction to Synthesis Without Meta-analysis

Many systematic reviews conduct synthesis of intervention effects without conducting meta-analysis of effect sizes. This is often referred to as “narrative synthesis”. However, there is no clear definition about what “narrative synthesis” is or how it should be conducted. To avoid confusion we have developed the acronym SWiM (Synthesis Without Meta-analysis), synthesis of quantitative intervention effect data which does not reply on a meta-analysis of standardised effect sizes.

Despite the prevalence of reviews using a SWiM approach, our recent work has established that the lack of reporting guidance for authors has perpetuated serious issues in transparent reporting of reviews which do not use meta-analysis (read the published results from this work). 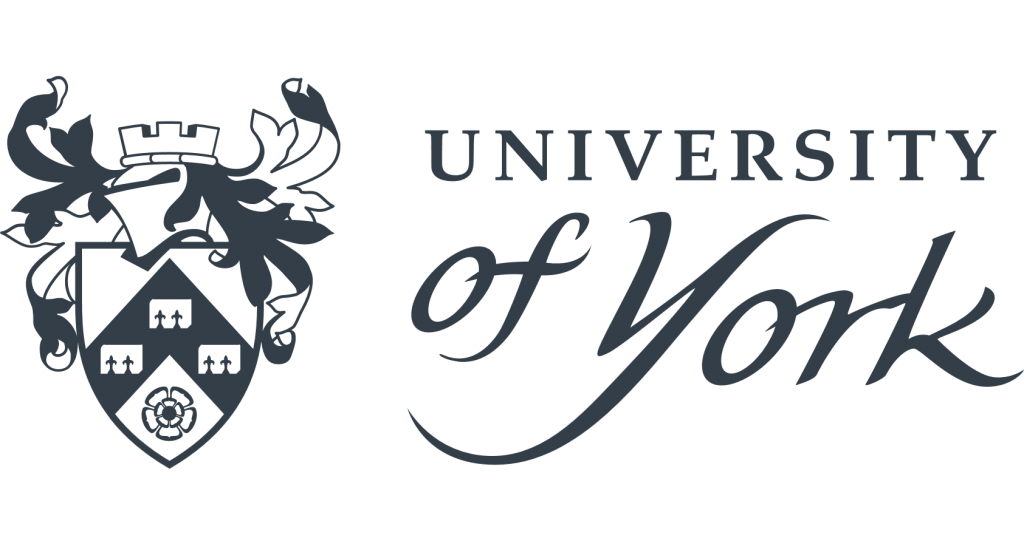 How the SWiM guideline was developed

The SWiM guideline was developed through the ICONS-Quant (Improving Conduct and Reporting of Narrative Synthesis of Quantitative Data) project. The project was supported by the Cochrane Strategic Methods Fund.

The ICONS-Quant project consisted of four Work Programmes (WPs) to develop a reporting guideline for synthesis without meta-analysis and supporting materials for existing guidance. In line with recommendations for best practice in developing reporting guidelines, we:

Can i edit the files ?

WP 1: identified the need for a guideline for synthesis without meta-analysis

Can i edit the files ?

WP 4: developed learning materials for implementation of synthesis without meta-analysis

Further information about the ICONS-Quant project can be found on the University of Glasgow project website.

Details of the ICONS-Quant project have been registered with the Enhancing the quality and Transparency of Health Research (EQUATOR) Network, which provides a database of reporting guidelines in development.

You can also view the protocol for the ICONS-Quant project.